You are here > Home > Europe 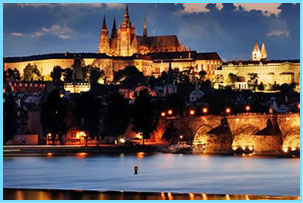 Prague is considered to be one of the most charming cities in Europe. Situated on the River Vltava in central Bohemia, Prague has been the political, cultural, and economic centre of the Czech state for more than 1100 years. Since 1992, the extensive historic centre of Prague has been included in the UNESCO list of World Heritage Sites. 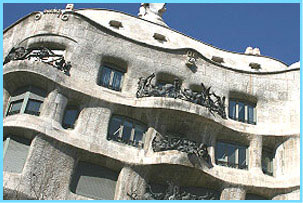 Barcelona is the second largest city in Spain after Madrid and Europe's largest metropolis on the Mediterranean coast. It is today an important cultural centre and a major tourist destination with a rich cultural heritage, particularly renowned for the architectural works of Antoni Gaudi and Lluis Domenech i Montaner that have been designated UNESCO World Heritage Sites. Barcelona is listed as the 16th most "livable city" in the world according to lifestyle magazine Monocle. 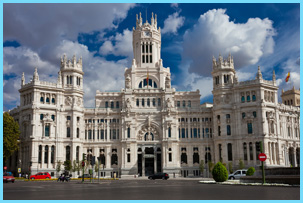 The Madrid TEFL course is a 4 week program, which combines both theoretical and hands-on training sessions, giving you the tools you need to work as a successful and qualified EFL teacher. Madrid has variety of parks, such as Retiro Park, Casa de Campo and Parque del Oeste, along with hot summer months, and whilst the winters can get pretty cold, it is rare to have a day without sun and clear blue skies! 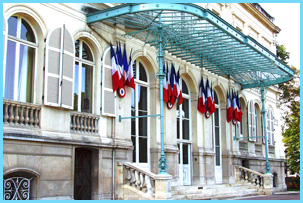 The city of Toulouse is located in the Midi-Pyrénnées region, along the Garonne River and the canal du Midi. Toulouse, besides being charming, simple to travel and aesthetically stunning; is no doubt the liveliest and most thrilling city in the south west region of France. Our 4 week TEFL certificate course in France provides the qualification and training needed to teach English around the world! 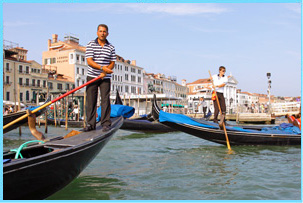 Italy is rich in history, culture and tradition; it is no coincidence that Italy is one of the most popular tourist destinations in the world. From the impressive art and architecture of Florence and Rome, to the abundant landscapes and panoramas of the countryside, one could easily spend a lifetime in Italy. Teaching English gives you the opportunity to immerse yourself in this exciting region the way that most tourists
can only vision about.